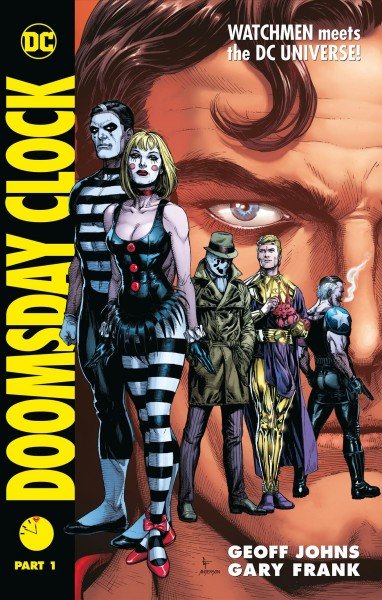 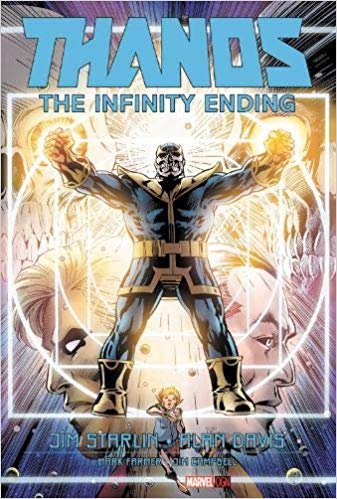 Thanos Infinity Ending – $24.99
THE CONCLUSION TO JIM STARLIN AND ALAN DAVIS’ EPIC TRILOGY!
All hail Thanos, lord of all – including himself! In the far future, Thanos is the most powerful being in reality. But it’s not enough to rule his own time. The truly Mad Titan intends to command all of time and space – including his own past self! Now, Thanos’ brother Eros, his old ally Adam Warlock and a teleporting troll named Pip must find a way to free Thanos’ consciousness from his own future. But the journey will take them – and Thanos – far beyond the limits of anything they believed they could endure. Don’t miss Jim Starlin’s final chapter in the Thanos saga! 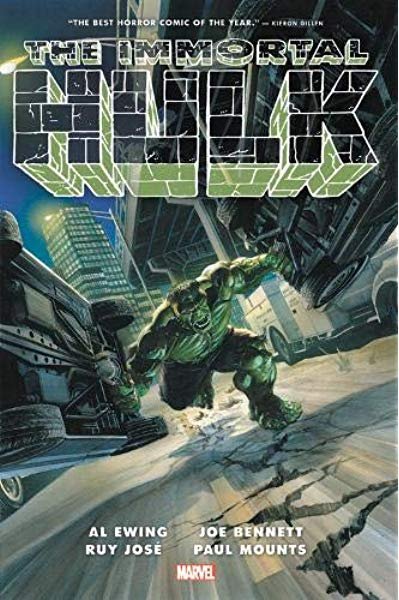 Immortal Hulk Vol 1 HC – $34.99
Horror has a name. You’d never notice the man. He doesn’t like to be noticed. He’s quiet. Calm. If someone were to shoot him in the head…all he’d do is die. Until night falls – and someone else gets up again. The man’s name is Banner. The horror is the Immortal Hulk! And trouble has a way of following them both. As Bruce Banner struggles to control the undying monster within, he finds himself hunted by his old friends and allies. But there are more sinister forces at work. Something terrible has infected Banner. A dark infection with unspeakable plans for humanity. The problem is only the Immortal Hulk knows about it! The Hulk is the one thing standing between the world of the living – and the terrors that await on the other side of the Green Door.
COLLECTING: IMMORTAL HULK 1-10, MATERIAL FROM AVENGERS (2017) 684