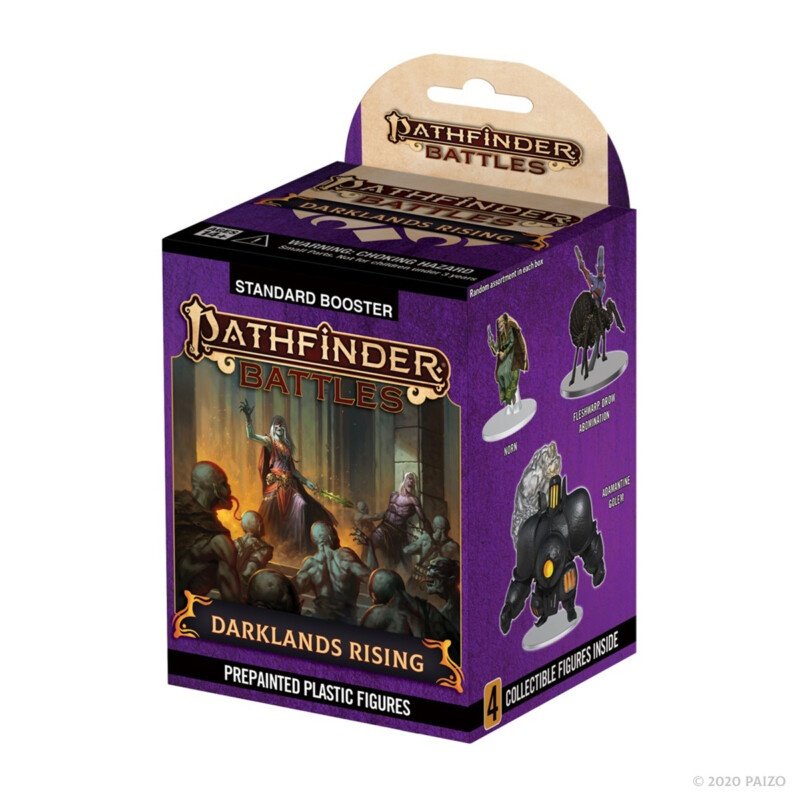 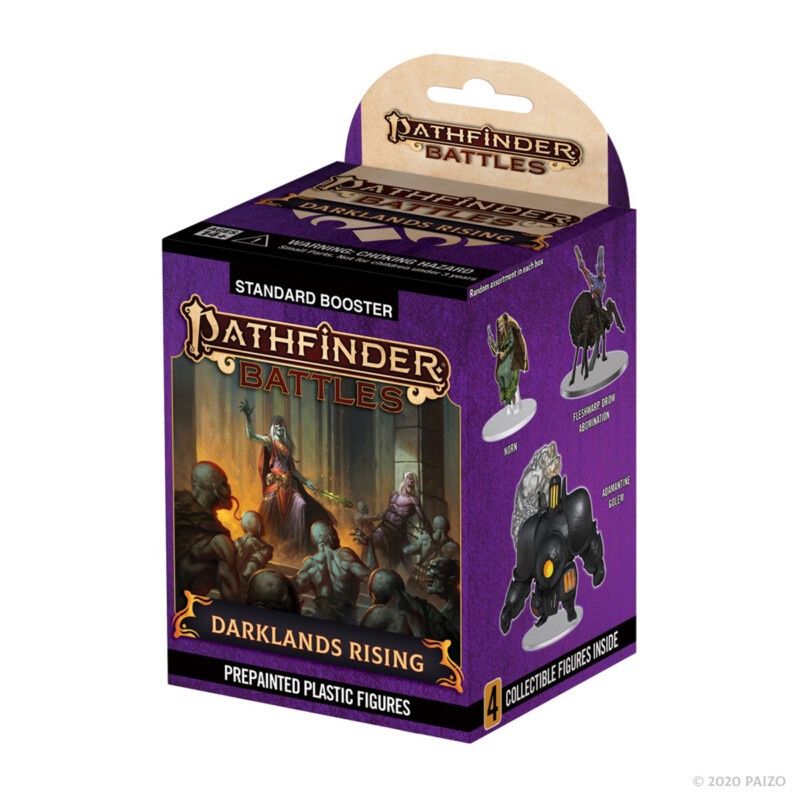 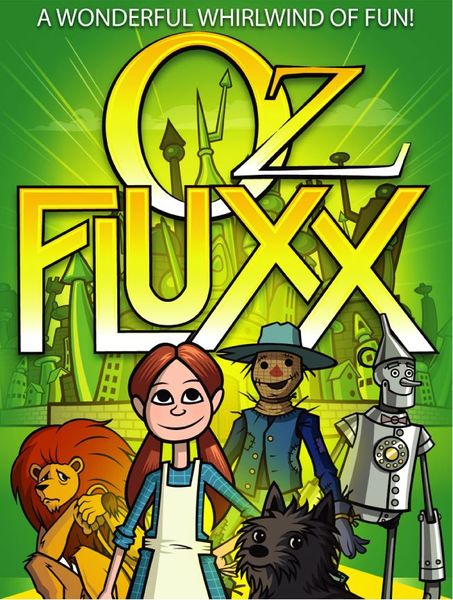 BAC IN STOCK! OZ FLUXX $19.99
(2-6 Players/10-40 mins.)
Does life seem drab and humdrum? Let the cyclone ofÂ Oz Fluxx, the ever-changing card game, whisk you away to a magical world of fun and wonder! Mingle with Munchkins, make new friends, help them with their quests, and follow the Yellow Brick Road to seek the Wizard’s help for your own heart’s desire â but beware the flying monkeys, fighting trees, and fields of poppies! Don your green spectacles to enter the Emerald City, and keep a bucket of water handy: You never know when you’ll run into a Wicked Witch that needs melting. Next stop…the land of Oz!

FluxxÂ is a card game where the cards themselves determine the current rules of the game. By playing cards, you change numerous aspects of the game: how to draw cards, how to play cards, and even how to win.
At the start of the game, each player holds three cards and on a turn a player draws one card, then plays one card. By playing cards, you can put new rules into play that change numerous aspects of the game: how many cards to draw or play, how many cards you can hold in hand or keep on the table in front of you, and (most importantly) how to win the game. 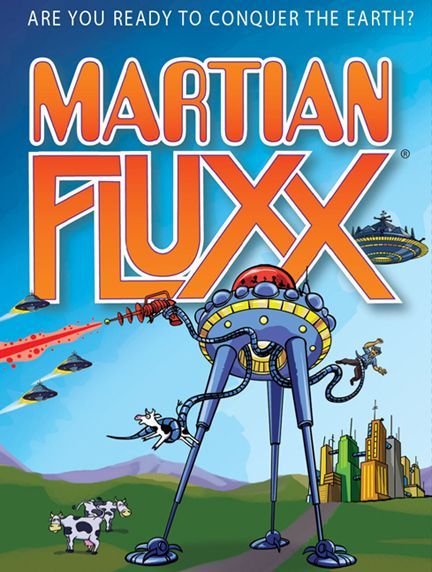 It’s a Martian Invasion-themed version ofÂ Fluxx!Â Just asÂ Zombie FluxxÂ draws on all those classic Zombie movies for inspiration,Â Martian FluxxÂ is about all those great alien invasion stories going back to the original, the War of the Worlds.
Some of the Keepers you’ll find in theÂ Martian Fluxx: Mars, the Mothership, the Flying Saucer, the Tripod, the City, the Cow, the Ray Gun, the Space Suit, and the Tentacle.
The Tentacle? I hear you asking. How is that a good thing? All those other things sound like great Keepers but what’s good about a tentacle? Well, they’re great if you’re a Martian… which is what we are in this game!
InÂ Martian Fluxx, the players are invaders from Mars, and the Creepers are those pesky Pathetic Humans who are always getting in our way, keeping us from winning. Cows of course are Keepers because for Humans and Martians alike, they’re good eating. There are actually two Cow Keepers in the game; if you have them both you can win with the Goal “Two All-Beef Earthlings.”
The idea of making us the Martians came about as I realized the Martians are the ones who get all the cool stuff! Other cool Keepers you’ll find include the Abduction Chamber (which you can hide your Pathetic Humans in), the Space Modulator and the Mind-Control Transmitter. And yes, you can use that Ray Gun to vaporize Pathetic Humans. (The Germs Creeper however is harder to get rid of…)