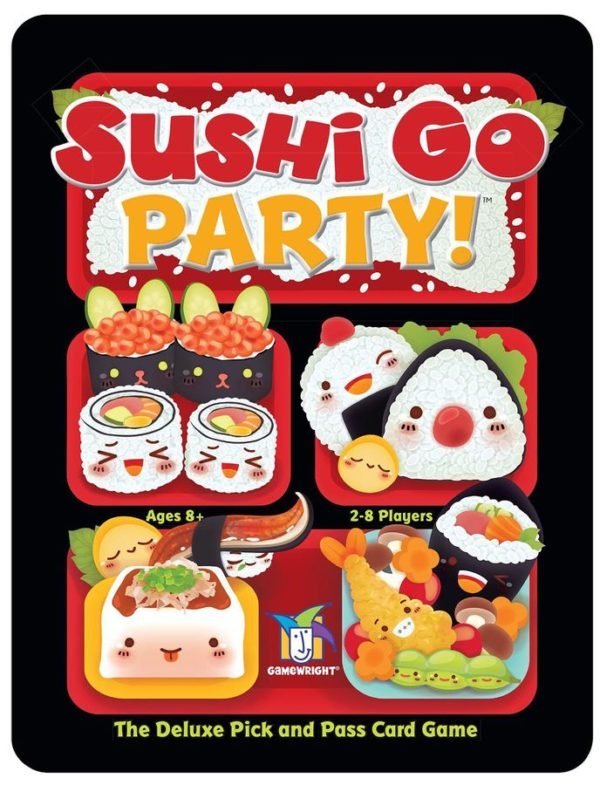 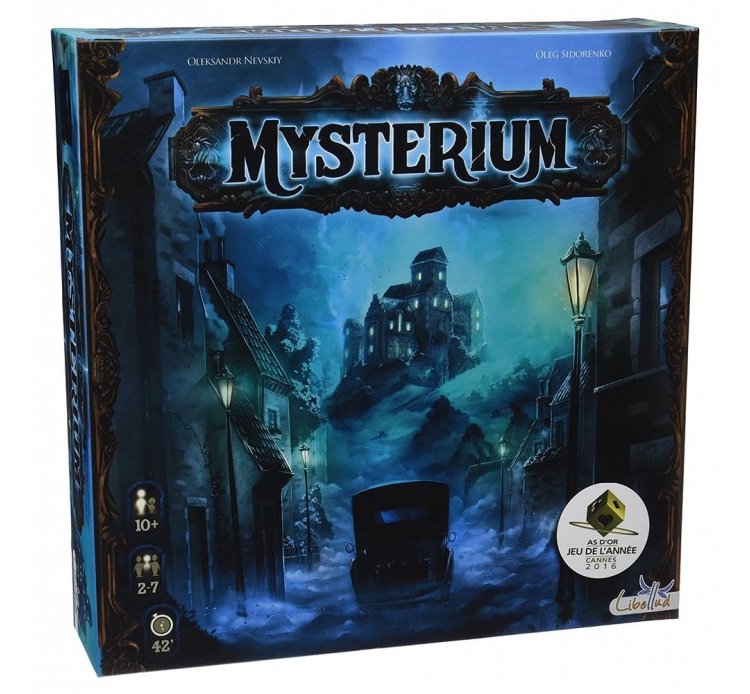 Mysterium – $49.99
A horrible crime has been committed on the grounds of Warwick Manor and it’s up to the psychic investigators to get to the bottom of it. In Mysterium, one player takes on the role of the ghost and over the course of a week, tries to lead the investigators to their culprit. Each night the team will be met with visions, but what is the ghost trying to tell you? Can the psychics determine the weapon, location and killer or will a violent criminal pull off the perfect murder? 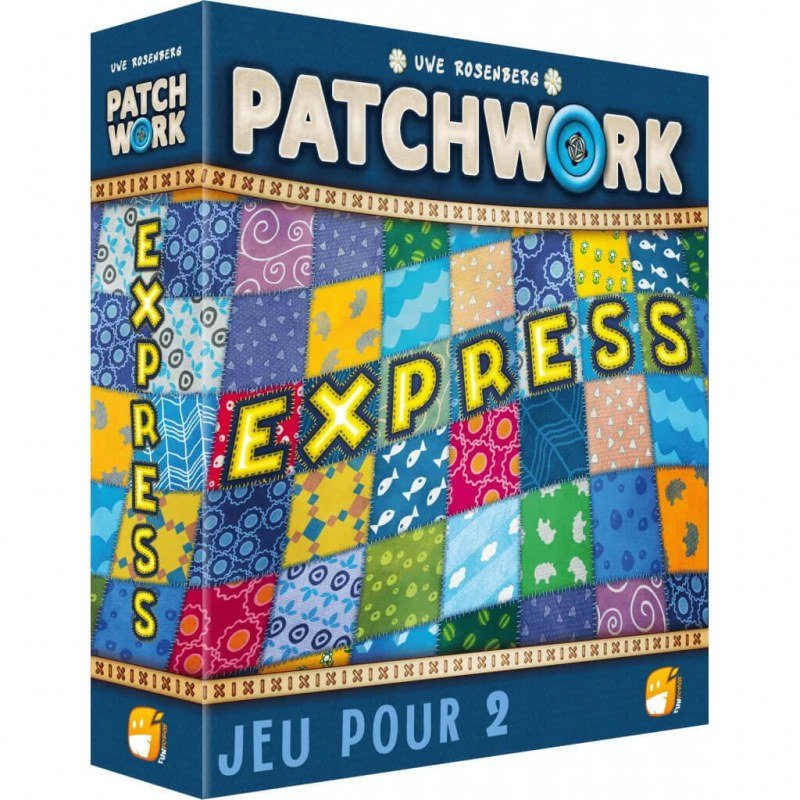 Patchwork Express – $24.99
Simpler than patchworkâis this even a thing? Yes, it is! Everything got smaller in this patchwork spin-off for the young and old: the boards are smaller, there are fewer tiles to place, and the game takes even less time than patchwork. The tile size got bigger so the tiles are easy to grab and read. Plus, patchwork express is at least as fun as its bigger brother! Due to the decreased complexity of the tiles, filling your board completely has become so much easier.

Sushi Go Party – $22.99
It’s a party platter of Mega Maki, Super sashimi, and endless edamame in this expanded version of the best-selling card game. You still earn points by picking winning sushi combos, but now you can customize each game by choosing a La carte from a menu of more than 20 delectable dishes. What’s more, up to 8 players can join in on the sushi-feast let the good times roll!.