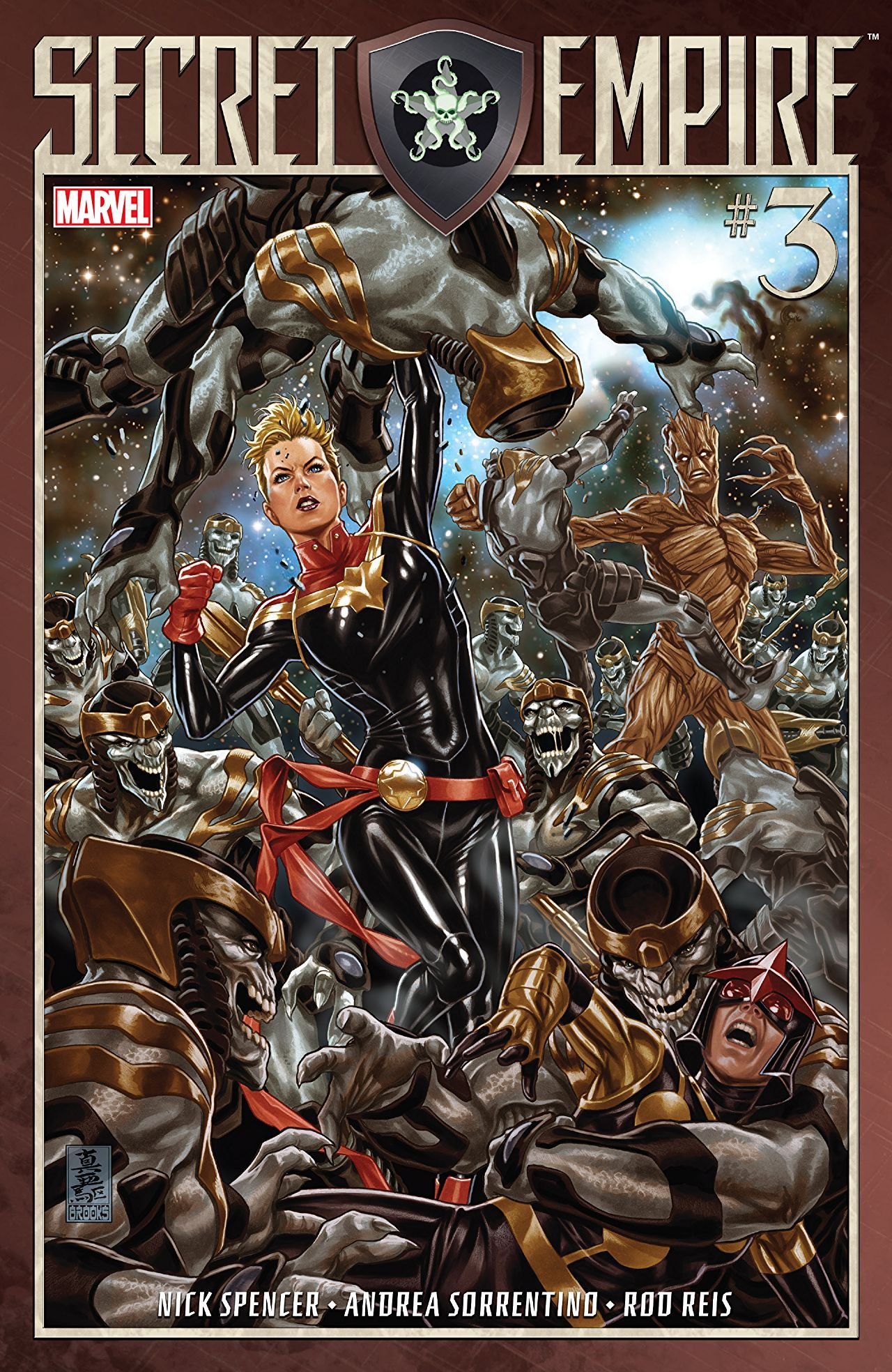 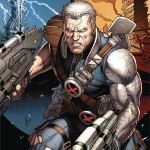 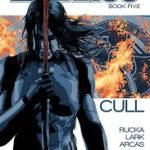 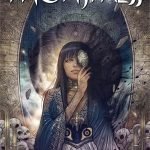 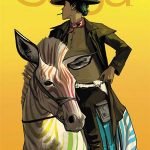 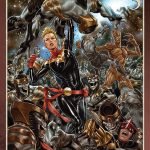 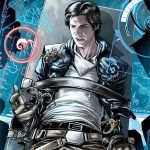 CABLE #1
MARVEL COMICS
(W) James Robinson (A) Carlos Pacheco (CA) Dale Keown
WALK SOFTLY…AND CARRY A BIG GUN!
CABLE sees the mighty mutant return on a brand-new mission…with all of time in the balance!  When Cable picks up the trail of a threat in the timestream, he sets off on a high-speed, history-spanning chase to save reality as we know it. From prehistory to modern day, whether it’s a six-gun duel at high noon or a high-tech sword fight in an ancient land, Cable is the only man who can keep history from unraveling!
Rated T+

LAZARUS TP VOL 05 (MR)
IMAGE COMICS
(W) Greg Rucka (A/CA) Michael Lark
The fifth collection of the critically acclaimed New York Times bestselling series by Eisner winners MICHAEL LARK and GREG RUCKA plunges the Sixteen Families into chaos as the world goes to war. But Forever Carlyle, the Lazarus of the Carlyle Family, has been sidelined, and her loyalties are now in question as she struggles to come to terms with who and what she is. To win her trust, her sister Johanna must reveal the Family’s most closely guarded secret-the truth of Forever Carlyle. Collects LAZARUS #22-26.

SECRET EMPIRE #3 (OF 10)
MARVEL COMICS
(W) Nick Spencer (A) Andrea Sorrentino, Rod Reis (CA) Mark Brooks
Under constant attack from wave after wave of invading Chitauri aliens, Captain Marvel and the deep space task force under her command is waging a war of attrition – one they may not be able to survive! And back on Earth, things aren’t looking too rosy for Hawkeye and his band of renegade heroes, either! But don’t worry -THE SECRET EMPIRE WILL AVENGE YOU!
Rated T+