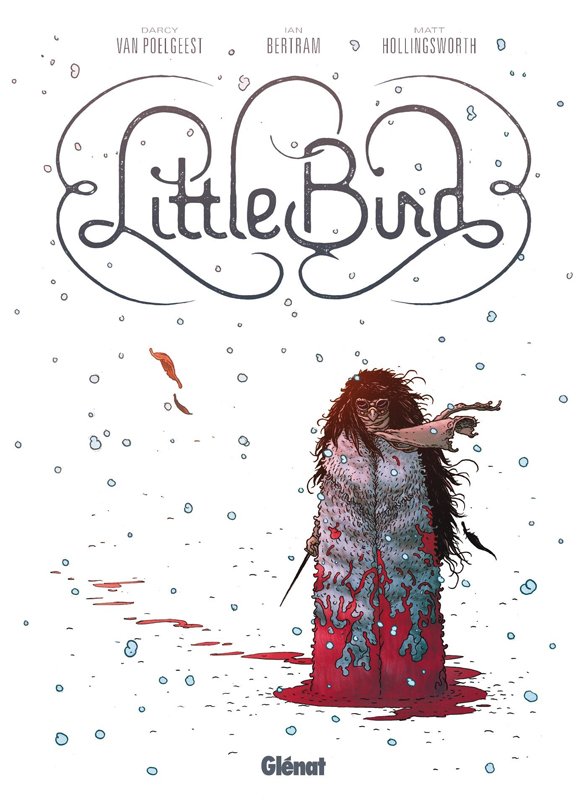 Little Bird Hard Cover Edition – $29.99
Award-winning filmmaker DARCY VAN POELGEEST teams up with AngoulÃªme nominated artist IAN BERTRAM to bring you the highly acclaimed, dystopian sci-fi, LITTLE BIRD.
With the same limitless scope as Star Wars, and the social-political explorations of A Handmaid’s Tale, LITTLE BIRD tells the story of a young resistance fighter battling against an oppressive American Empire while searching for her own identity in a world on fire. A gorgeously illustrated epic where one girl risks everything to save her people, their land, and the freedom they so desperately deserve.
Collects LITTLE BIRD 1-5. 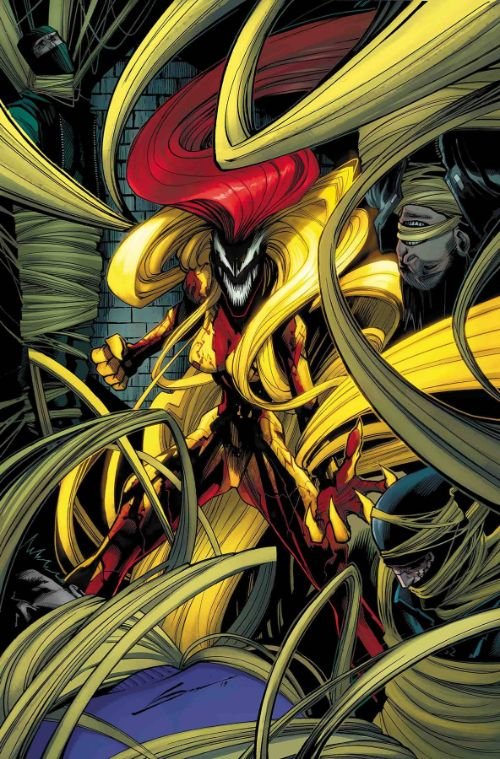 Absolute Carnage â Scream – $15.99
THE RETURN OF A CLASSIC SYMBIOTE…AND IT’LL BE A SCREAM! Years ago, Patricia Robertson was unwillingly bonded to the clone of Venom that eventually became Mania, and she’s been living in fear of symbiotes ever since. But she’s also been living with a secret, and with the coming of Carnage, Patricia must take a stand – and will have no choice but to confront her demons head-on! Patricia may know symbiotes, but nothing can prepare her for their god Knull! Plus: Since the conclusion of DEADPOOL VS. CARNAGE, four of the five Life Foundation symbiotes – Riot, Phage, Agony and Lasher – have been bonded to a stray dog, wandering the Midwest. But as Carnage descends on New York, its siblings will find it impossible to resist the siren song of KNULL…
Collecting Absolute Carnage: Scream (2019) 1-3, Absolute Carnage: Separation Anxiety (2019) 1 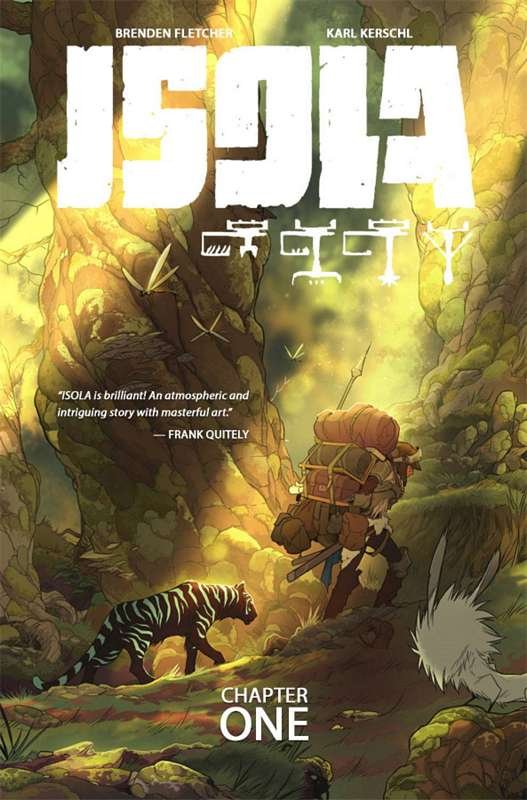 Isola Chapter One – $9.99
An evil spell has been cast on the Queen of Maar and her Captain of the Guard will do anything to reverse it. Their only hope lies on an island half a world away–a place known in myth as Isola, land of the dead.
Gotham Academy creators Brenden Fletcher and Karl Kerschl reunite with series colorist MSASSYK and letterer Aditya Bidikar for a breathtaking fantasy adventure two decades in the making.
Recommended for fans of Studio Ghibli and the work of Hayao Miyazaki.
Collects issues 1 through 5.