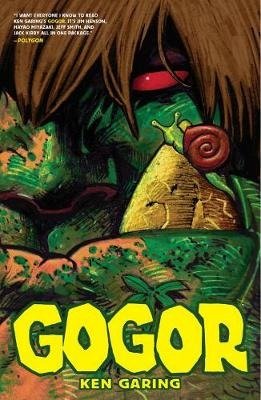 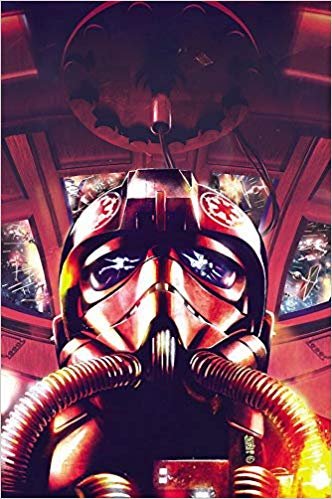 Star Wars Tie Fighter – $15.99
Enter Shadow Wing! The Empire’s salvation – the Rebellion’s doom! As the war between the rebels and the Galactic Empire stretches on, it is the innocent people of the galaxy who are most at risk. An elite squadron of TIE fighter pilots is assembled to help protect Imperial interests – and hammer the Emperor’s fury down upon the treasonous and violent Rebel Alliance. But how far is this untested team willing to go to preserve law and order? And are the pilots of Shadow Wing as loyal to the Empire as they seem?
COLLECTING: STAR WARS: TIE FIGHTER #1-5

Gogor – $16.99
Among the floating islands of Altara, deep underground, the mystical creature Gogor sleeps. But above ground, trouble brews as soldiers of the Domus invade the land and impose their will on the people of Altara. Now, a young student of the natural arts, named Armano, must awaken Gogor and begin his quest to find out the nature of the threat and fight to preserve the culture of Altara. Experience a new kind of fantasy from the writer/artist Ken Garing, the acclaimed creator of the PLANETOID series.
Collects GOGOR #1-5 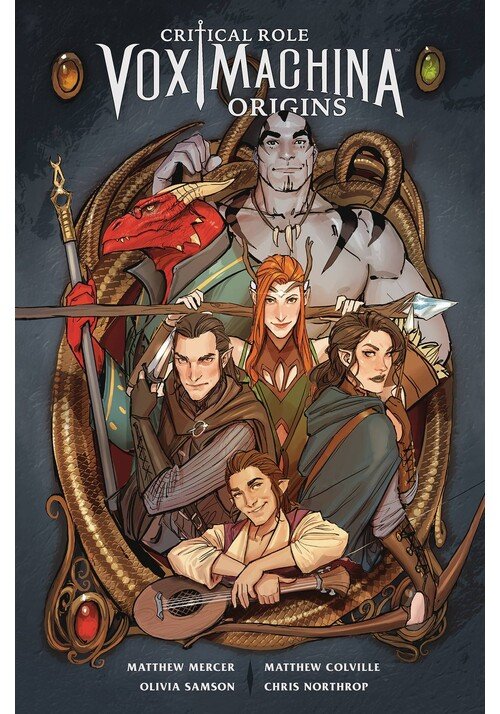 Critical Role Vox Machina Origins – $19.99
From the creators of the hit show “Critical Role” comes Vox Machina’s origin story! Writers Matthew Mercer and Matthew Colville team with artist extraordinaire Olivia Samson and colorist Chris Northrop to bring you the story of where the heroes’ journey began.
The band of adventurers known as Vox Machina will save the world. Eventually. But even they have to start somewhere.
Six would-be heroes on seemingly different jobs find their paths intertwined as they investigate shady business in the swamp town of Stilben. They’ll need to put their heads– and weapons–together to figure out what’s going on…and keep from being killed in the process. Even then, whether or not they can overcome what truly lurks at the bottom of the town’s travails remains to be seen!
Collects Critical Role Vox Machina: Origins comics issues #1-6, one of the best selling digital comics ever!