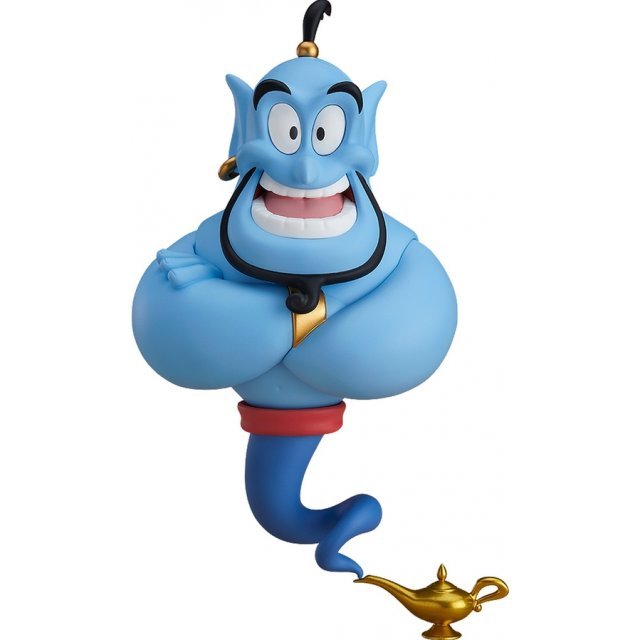 BRUCE LEE SELECT YELLOW JUMPSUIT ACTION FIGURE
DIAMOND SELECT TOYS LLC
A Diamond Select Toys release! This 7-inch scale action figure of Bruce Lee features some of the most dynamic articulation ever in a Select figure! Wearing his most famous outfit, the martial arts master sports 21 points of articulation, allowing him to strike the most action-packed poses, and includes an interchangeable head, six interchangeable hands and fists, as well as nunchuks and spinning nunchuks. Designed by Yuri Tming and sculpted by Gentle Giant Studios! 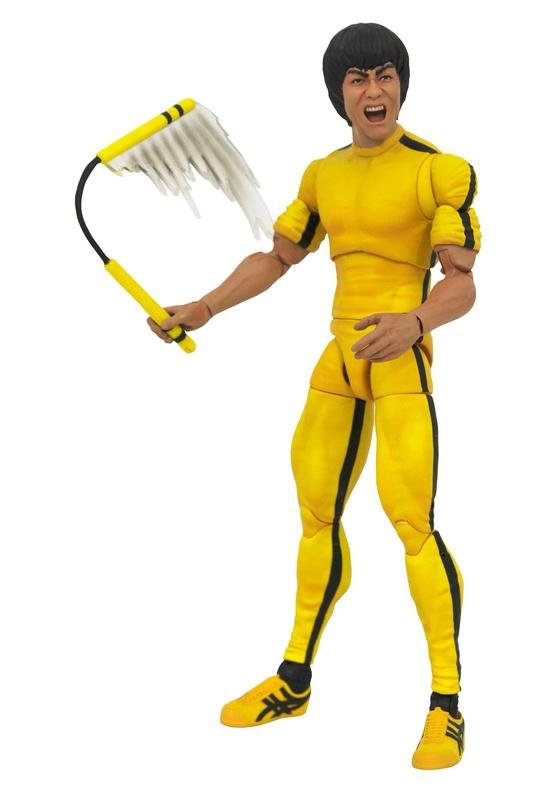 DISNEY ALADDIN GENIE NENDOROID ACTION FIGURE
GOOD SMILE COMPANY
From Good Smile Company. The world’s most powerful genie is joining the Nendoroids! From Disney’s Aladdin comes a Nendoroid of Genie! His unique appearance has been captured and brought down to Nendoroid size! He comes with a magic lamp and hat as optional parts, along with interchangeable eyes and an interchangeable lower half part, allowing you to easily recreate poses from the movie. 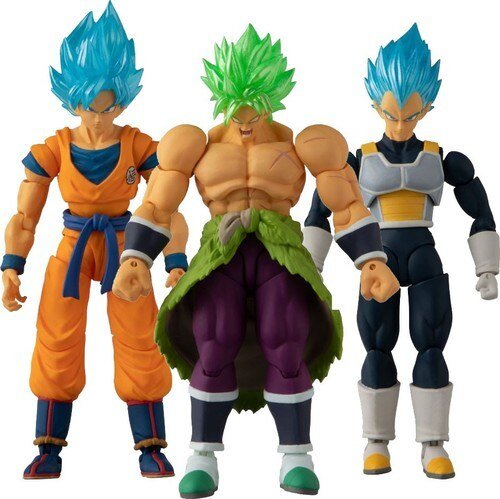 TABI KAERU COLLECTIBLE FIGURES
GOOD SMILE COMPANY
From Good Smile Company. The traveling frog is being transformed into figures! From the popular smartphone game Tabi Kaeru comes a set of collectible figures based on the traveling frog from the game! The figures capture the appearance of the adorable frog in the travel pictures that are sent home to the player. The line-up includes six figures to collect showing the frog in different poses and situations. Be sure to add them all to your collection, and have fun taking pictures with the frog on your own travels! 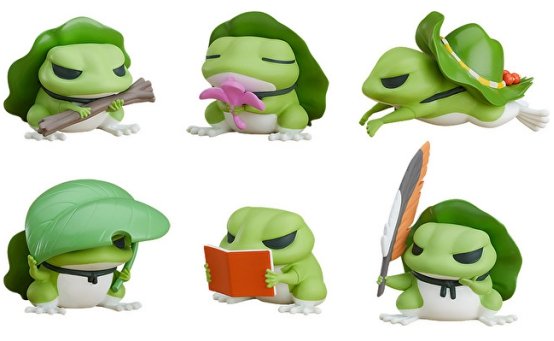 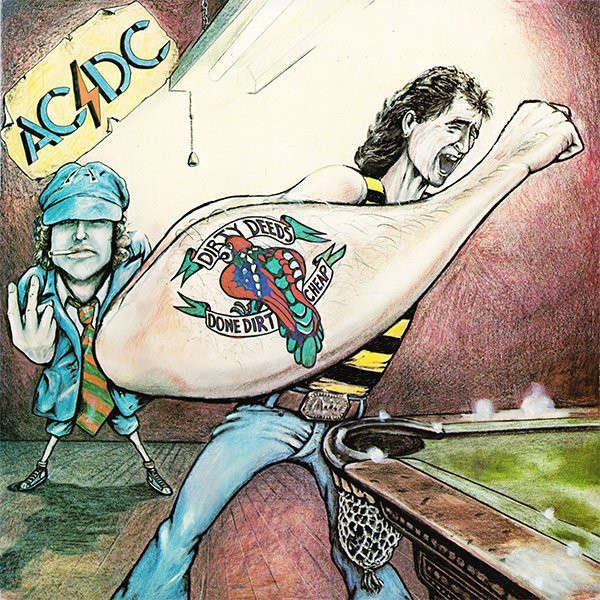