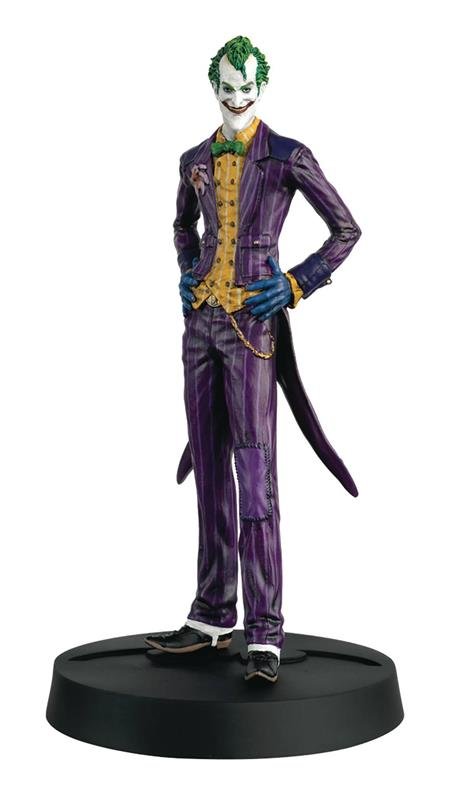 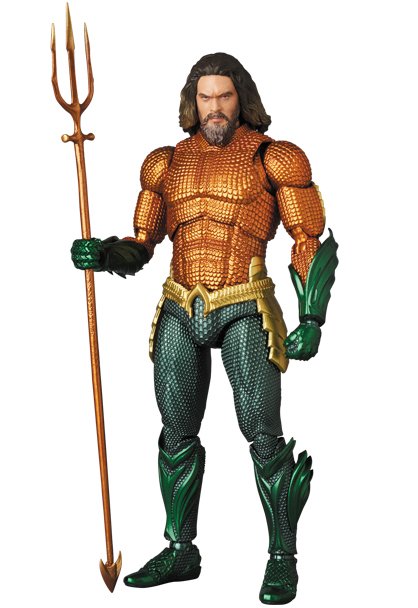 AQUAMAN MAFEX AF
MEDICOM TOY CORPORATION
From MEDICOM Toy. DC Comics’ cinematic King of the Seven Seas is reproduced with special joint parts that make unique poses possible, plus various hand parts that can do kinds of actions and a movable figure stand.

DC BATMAN ARKHAM ASYLUM FIGURE COLLECTOR #2 JOKER
EAGLEMOSS PUBLICATIONS LTD
Batman: Arkham Asylum was released to record-breaking critical acclaim and commercial success in 2009.
On its 10th anniversary, Eaglemoss Hero Collector will produce a limited-edition series of figurines inspired by the game’s unique character design and distinctive style.
Each highly-detailed polyresin fi gure will be approximately 5 inches tall, based on the original 3D models used by the production studio, and accompanied by a magazine exploring the story of the game and the wider world which developed around it 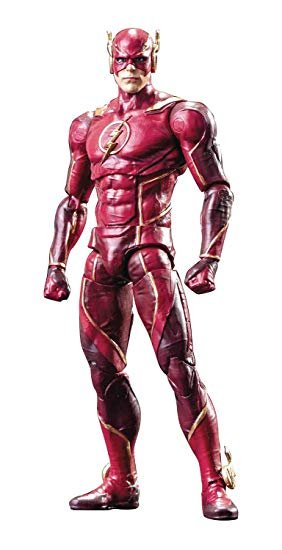 INJUSTICE 2 THE FLASH PX 1/18 SCALE FIGURE
HIYA TOYS
From Hiya Toys. A PREVIEWS Exclusive! Injustice 2 follows Batman and his allies as they try to rebuild the planet after taking down Superman, ending his reign of terror. But when Braniac sets his sights on Earth, Batman is forced to free his old friend, risking a new uprising from the Man of Steel, or face the total destruction of his world! Based on his appearances in Injustice 2 comes this 1/18 scale exclusive figure of The Flash! Featuring full articulation and character specific accessories, the figure stands about 3 3/4″ tall. 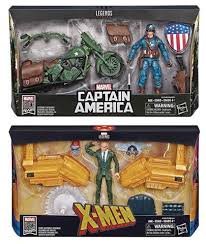 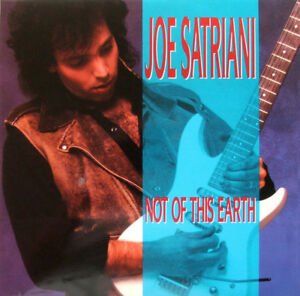 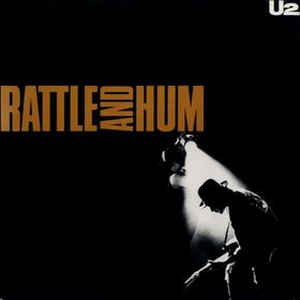